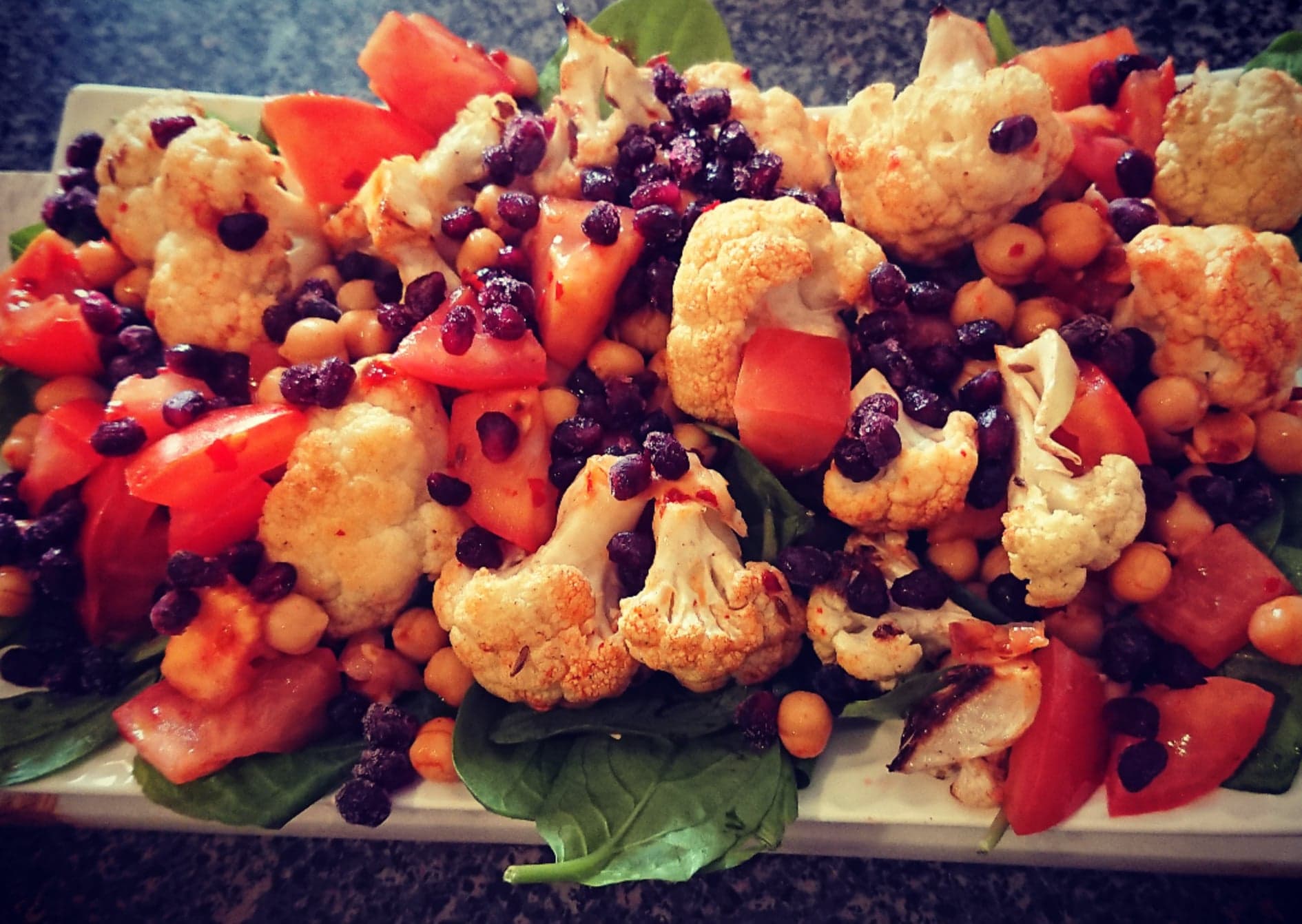 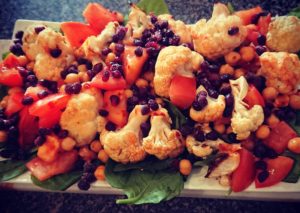 I’ve mentioned before that I’ll never make it as a vegetarian, and certainly would fail miserably as a vegan. I’d give myself until my second meal until I slipped up on something minor (like the time I put sprinkles on vegan cupcakes for a vegan family member – luckily, I caught myself just in time to decorate the second half with berries), and just give up altogether.

In saying that, I’m playing around with vegetarian lunches a lot – not for any real ethical or health benefits (although I do recognise that there are both, and the hipster hiding inside me tempts to say that’s the case!), but because there are so many delicious options. I still don’t see myself giving up animal products for more than a few hours, but I’m REALLY digging meat free meals more and more these days.

I’ve had Nigella Lawson’s book Simply Nigella since it came out. I’m not sure if I’m the only one who does this, but when I get a new cookbook, I read it cover to cover, then attack it with post-it notes to indicate what recipes I want to cook, and ideas on how to make them my own. Yes, I’m a little crazy, and it’s hereditary, because even at 7 years old, 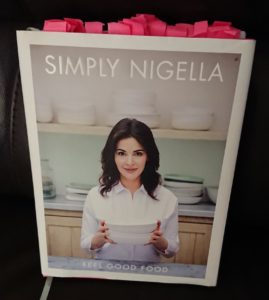 my daughter does the same thing. How Nigella’s recipe for warm spiced cauliflower and chickpea salad with pomegranate seeds wasn’t instantly post-it-ed is a mystery, but the page flicked over while I was looking for her chilli recipe for later in the week, and I haven’t been able to think of anything else since.

As always, I’ve made the recipe a little more calorie-conscious, and to suit my taste preferences. I also skipped some olive oil, because 3 tablespoons was it was just too much – I like extra virgin olive oil as much as the next foodie, but I have my limits, both for taste and caloric intake. I also switched the parsley that Nigella recommends for my beloved baby spinach, and used sambal oelek instead of harissa. The results were phenomenal, and I’m so looking forward to leftovers for lunch tomorrow!